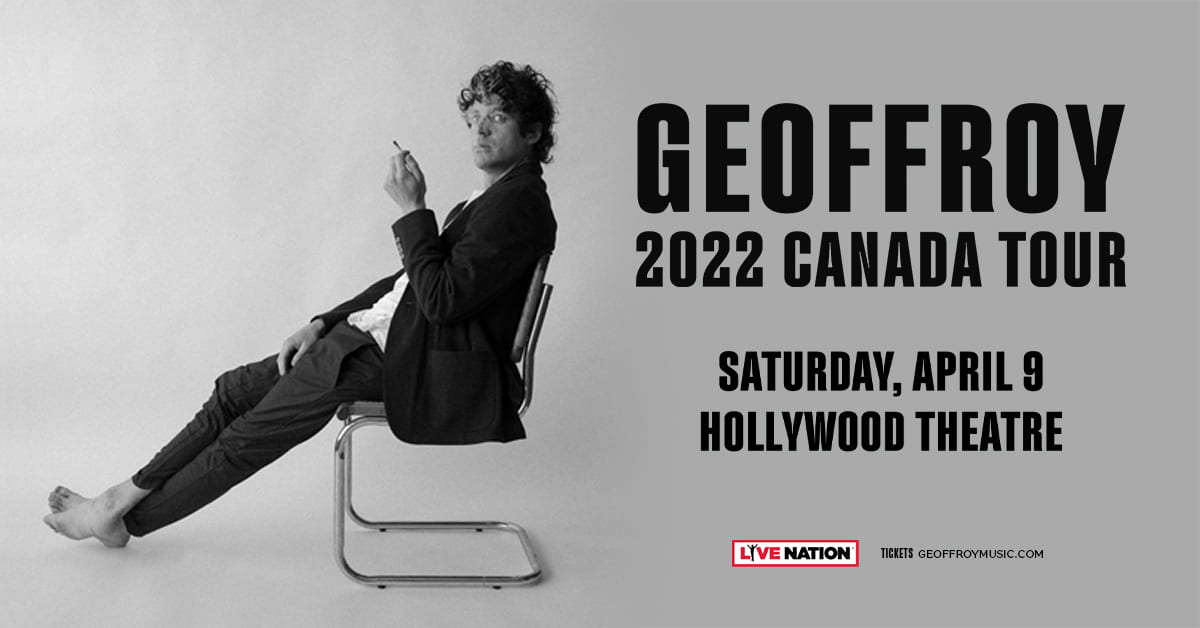 Geoffroy is a Montreal based singer, songwriter, multi- instrumentalist and producer.

After debuting in 2015 with the Soaked In Gold EP, he released his first full length album, Coastline, in March 2017 to critical and commercial success, earning the top spot for electronic album in Canada a spot on the Polaris Music Prize long list and more than 25 million streams worldwide.

With an explorer’s spirit and a deep background in theory and instrumentation, the project was hailed for its unique mixture of folk structures, electronic production and a unique sonic pallet - the result of Geoffroy’s many years travelling the world.

The following two years marked an emotional period for Geoffroy, defined by extensive touring, world travel, creative trials and most significantly, the loss of his mother who succumbed to a long battle with Cancer during the writing process.

The result is a rich, detailed, thoughtful and deeply personal sophomore effort, which will find its release in the Fall of 2019. 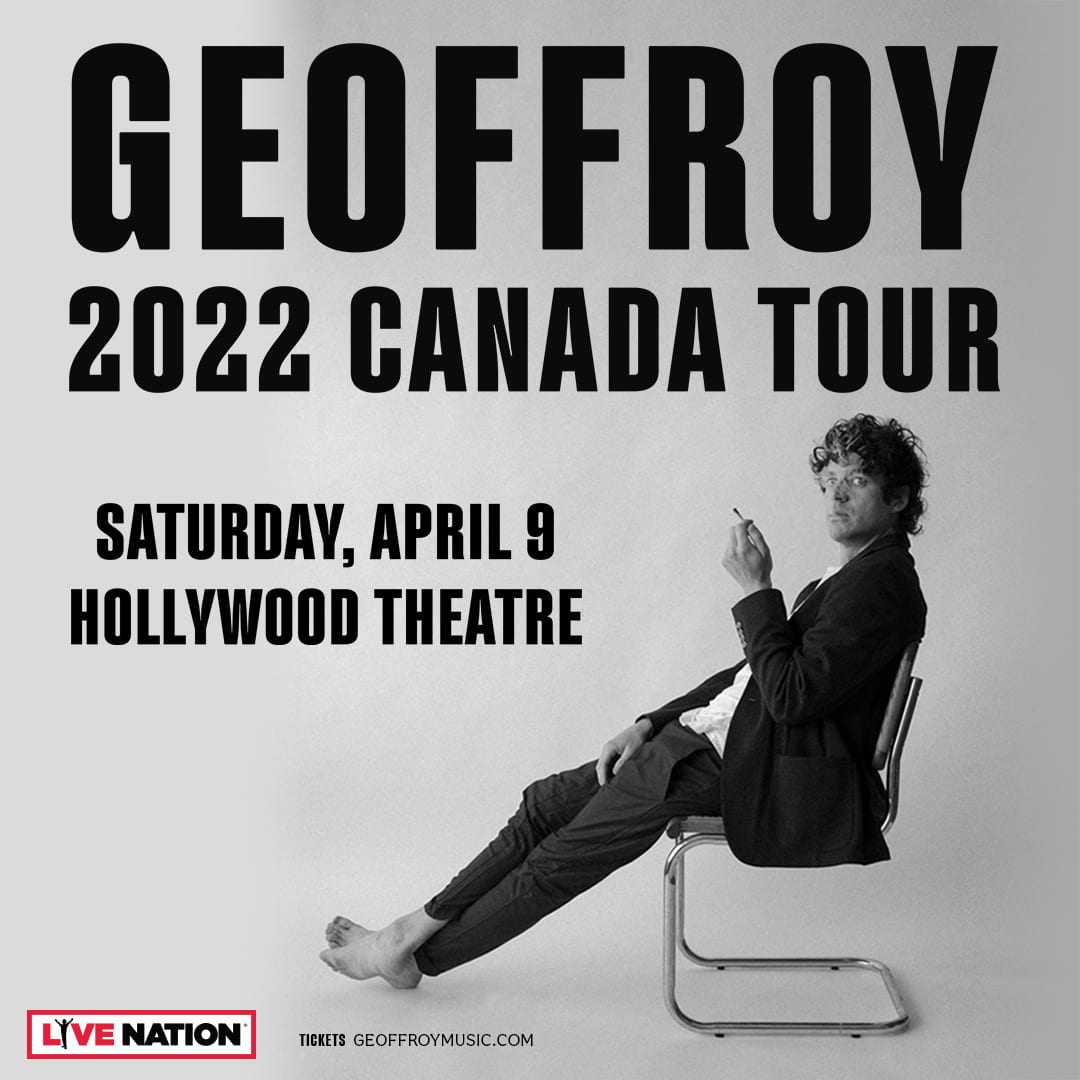 HOW THE GRINCH STOLE CHRISTMAS (2000)

NYE 2022 with KRAFTY KUTS and friends

SUPERBOWL LVI - ON THE BIG SCREEN!

THE CHATS with guests - * EARLY SHOW *

Jessi Cruickshank: Up Close and Too Personal New Date! 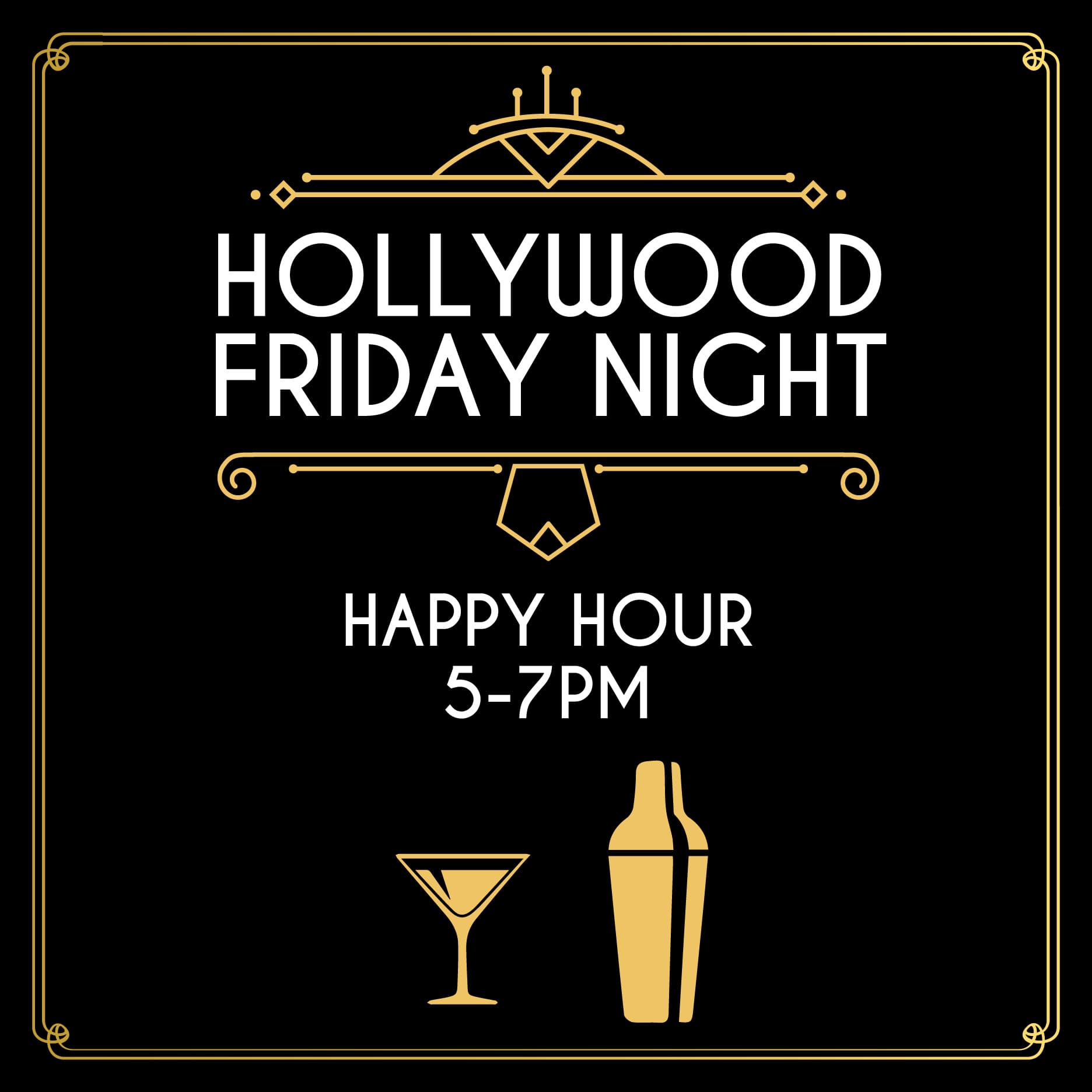 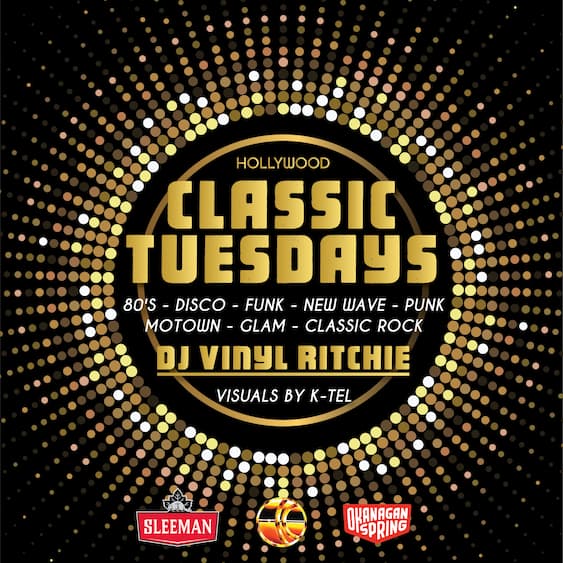 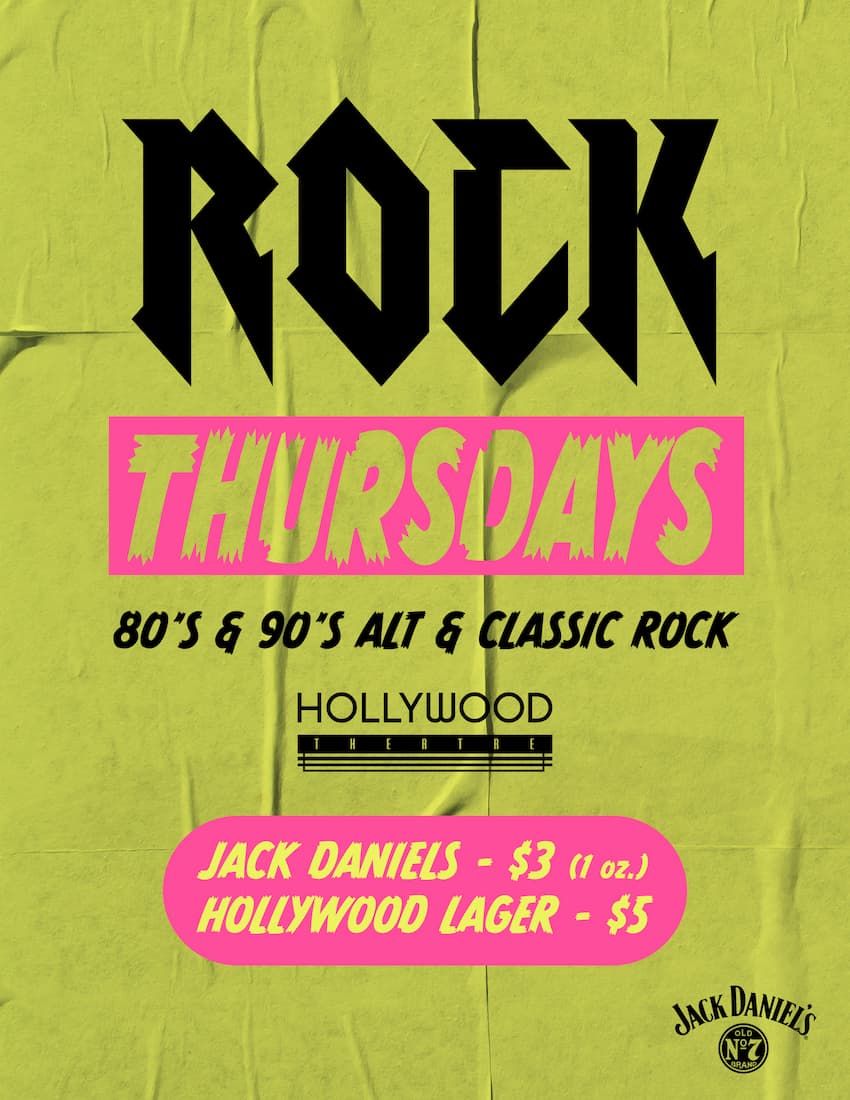